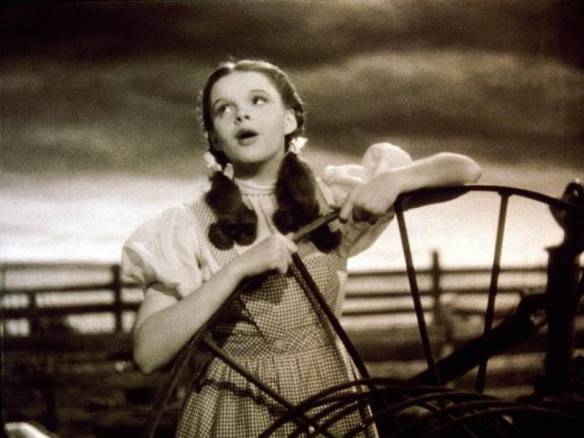 We didn’t have enough eggs this morning to make the walnut pie, so I headed out at dawn for the village grocery. On the way, I played Charles Ives’ “Thanksgiving Day”, a tone poem permeated with fragments of American hymnody. Ives said that the clashing moods of major and minor chords represented “the sternness and strength and austerity of the Puritan character, and it seemed to me that any of the major, minor, or diminished chords used alone gave too much a feeling of bodily ease, which the Puritan did not give in to.” [i]

The irony of driving my car to the store while contemplating Puritan rigor did not escape me, but I did pass a solitary runner braving the cold drizzle, and joined my spirit to his propitiatory sacrifice.

Ives’ cacophony of broken tunes resolves in the end with the choral singing of a New England hymn:

O God, beneath thy guiding hand
Our exiled fathers crossed the sea;
And when they trod the wintry strand,
With prayer and psalm they worshipped Thee.

We are all exiles: from the Garden of Eden, from our mother’s womb, from the homes we grew up in, from ancestral lands, from pasts best abandoned and futures that never happened. Longing for home is the human condition.

As Dorothy knew, clicking her red shoes, “There’s no place like home.” And on the fourth Thursday of November, millions of Americans go wandering in search of that place, real or imagined, where they were always welcomed and known and understood.

Frank Baum, author of the Oz books, was never quite satisfied with Dorothy’s choice of Kansas over Oz. In his sixth book of the series, Dorothy moves back to Oz, dragging Auntie Em and Uncle Henry with her. As Salman Rushdie notes, “Oz finally became home; the imagined world became the actual world.”

The real secret of the ruby slippers is not that “there’s no place like home,” but rather that there is no longer any such place as home: except, of course, for the home we make, or the homes that are made for us, in Oz; which is anywhere, and everywhere, except the place from which we began. [ii]

Whether you celebrate today in Oz, or in Kansas, or out there somewhere along the Yellow Brick Camino, may it be with a grateful heart and blessed community. And if you need directions home and don’t have your ruby slippers, you might try Raymond Carver:

Left off the highway and
down the hill. At the
bottom, hang another left.
Keep bearing left. The road
will make a Y. Left again.
There’s a creek on the left.
Keep going. Just before
the road ends, there’ll be
another road. Take it
and no other. Otherwise,
your life will be ruined
forever. There’s a log house
with a shake roof, on the left.
It’s not that house. It’s
the next house, just over
a rise. The house
where trees are laden with
fruit. Where phlox, forsythia,
and marigold grow. It’s
the house where the woman
stands in the doorway
wearing sun in her hair. The one
who’s been waiting
all this time.
The woman who loves you.
The one who can say,
“What’s kept you?” [iii]

[iii] “Waiting,” by Raymond Carver, from All of Us: The Collected Poems (Alfred A. Knopf)